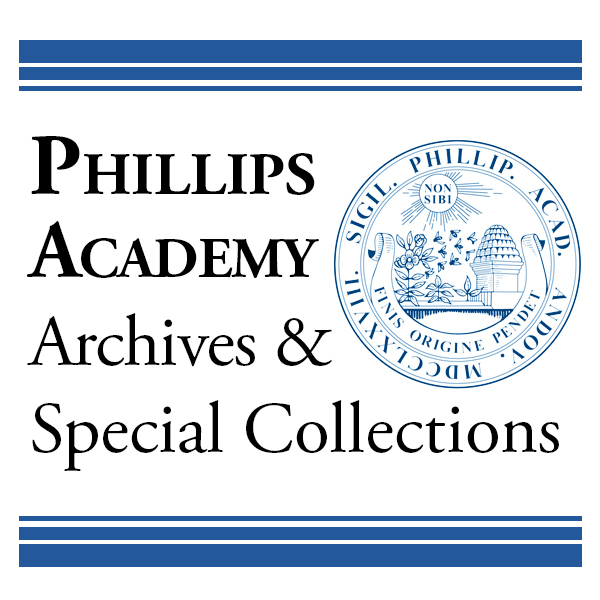 This unit contains scans (TIF and JPGs) of each page of the album and each photograph as well as basic descriptive metadata for each photograph. Album was digitized by NEDCC (Northeast Document Conservation Center) in 2014. Each person is identified along with her class year at Abbot Academy and the name of the man she married (if she married). Dates range from 1859 to 1889.

© Copyright 2020
©2020 Preservica
We use cookies so that we can provide you with the best user experience possible. Click Accept to confirm that you are happy with us to use cookies.